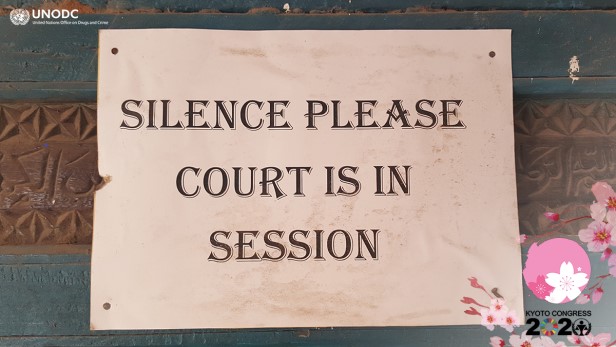 Crime in the courtroom

An important part of tackling crime and violence is having justice systems that respect the rule of law and incorporate human rights principles, as well as promoting public safety.

A strong criminal justice system will guarantee that these principles are upheld in practice. When the justice system is weak, it boosts crime, violence and corrupt practices which hampers economic development and contributes to political volatility. When lawlessness and instability prevail, the most marginalized groups in society suffer, as they do not have the money or political influence to protect their rights and they lose trust in the fairness of justice system.

Detention and imprisonment are widely used for people suspected or convicted of a criminal offence, and in a system not based on the rule of law, people can be imprisoned arbitrarily, and for excessive periods of time. In many countries, prisoners are deprived of basic amenities, often kept in overcrowded and poorly run prisons which harms not only them but also affects their families and communities.

A fair and effective criminal justice system with appropriate use of alternatives to imprisonment, access to a lawyer through legal aid, and humane conditions of imprisonment, is vitally important to achieving the Sustainable Development Goals (SDGs). We cannot ignore the plight of prisoners worldwide if we are to achieve the overall pledge of the SDGs of leaving no one behind.

Under Goal 16, Peace, Justice and Strong Institutions, the aim is to ensure equal access to justice for all, and to develop effective, accountable and transparent institutions at all levels, among other targets.

Legal aid is a key element of access to justice. It protects those who do not have the financial means to defend their rights - the poor, the marginalized, and the disadvantaged. It also helps reduce the length of time suspects are detained, the amounts of wrongful convictions, bribery and justice mismanagement, and the rates of reoffending and revictimization. The United Nations Principles and Guidelines on Access to Legal Aid in Criminal Justice Systems, adopted by the General Assembly in 2012, made it an obligation for Member States to put in place accessible, effective, sustainable and credible legal aid systems that are gender-sensitive, appropriately funded and provide access to well-trained lawyers and paralegals.

Alternatives to imprisonment are important to reduce over-reliance on imprisonment and particularly for those at risk of having their rights violated in overcrowded, poorly managed prisons, such as children or people with mental illness. The United Nations Standard Minimum Rules for Non-custodial Measures (the Tokyo Rules), adopted by the General Assembly in 1990, give practical advice on applying non-custodial measures and avoiding pre-trial detention.

The United Nations Standard Minimum Rules for the Treatment of Prisoners, also known as the Nelson Mandela Rules, are about safeguarding the fundamental human rights and dignity of those in prison, as well as the security and well-being of all people. The Rules, adopted at the first UN Crime Congress in 1955 and updated in 2015, set standards for the treatment of prisoners and represent a landmark harmonization of good prison management practices.

The vast majority of prisoners will eventually be released back into society, so taking steps to reduce reoffending is an important part of the criminal justice system and of making society more resilient to crime.

Many countries lack the financial means or technical expertise to ensure that their criminal justice systems are efficiently protecting the rights of all people, especially the most vulnerable in society.   They struggle with prison overcrowding and being able to provide basic services for prisoners.

UNODC assists countries with criminal justice and prison reform, to safeguard the fundamental human rights and dignity of those in contact with the criminal justice system. This includes support with drafting laws; training of judges, prosecutors, lawyers and prison managers; and collection and analysis of data.

UNODC provides technical assistance and advice to address violence against women, justice for children, access to legal aid, the rights of victims and witnesses. UNODC promotes the application of alternatives to imprisonment and restorative justice.

By increasing our understanding of the importance of the rule of law and equal access to justice for all, we can help to strengthen accountability in our societies.

We can empower each other through education and sharing of knowledge on our rights and how to enforce them - including civil, political, economic and social rights. We can teach children the value of integrity in all walks of life, promote a culture of lawfulness in our societies, and encourage students to actively engage in their communities.

We can report incidents of corruption and help to create an environment where the rule of law prevails. 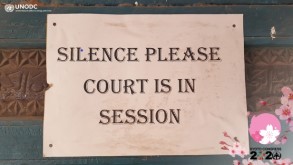 How the criminal justice system impacts on children and young people

With a third of the world population being children (under the age of 18), prevention of violence against children and their access to justice is a priority for all of the Sustainable Development Goals.

In some countries that do not fully understand the unique vulnerabilities of children, those in conflict with the law are treated similarly to adults. The needs and best interests of the child have to be properly considered along with the root causes that bring them into conflict with the law, to prevent human rights abuses and the risk of radicalization to violence and violent extremism.

Criminal justice and women and girls subjected to violence

In many countries women and girls who are subjected to violence are often failed by police, prosecution services and judges, leading to a high number of cases going unreported and unprosecuted. The needs for assistance, protection and redress for victims are often neither recognized nor met.

A quality, effective and humane police and justice response is vital to make sure that laws on violence against women and girls are enforced; women and girls are kept safe from violence; perpetrators are held accountable; and effective reparations, as well as quality services, are provided to victims and survivors. 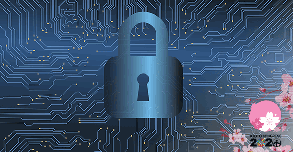 Crime in the digital world 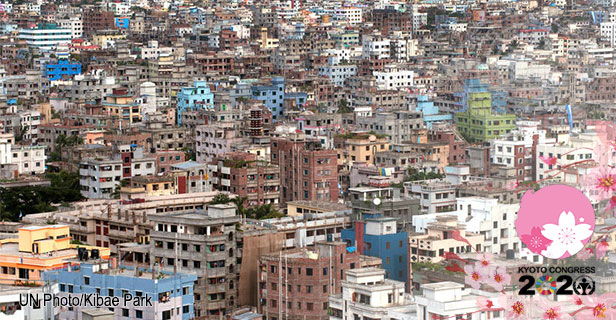 Crime in the Community