COP27: What you need to know about the UN Climate Conference 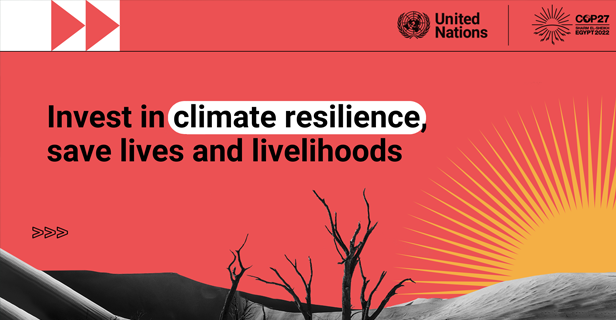 This year’s UN Climate Conference takes place in Sharm el-Sheikh, against a backdrop of extreme weather events worldwide, an energy crisis propelled by the war in Ukraine, and scientific data reiterating that the world is not doing enough to tackle carbon emissions and protect the future of our planet.

Mitigation: how are countries reducing their emissions of greenhouse gases?

Countries are expected to show how they are planning to implement the Glasgow Climate Pact, to review their climate plans and create a work programme related to mitigation.

Adaptation: how are countries going to adapt and help others do the same?

Climate change is here and countries must adapt to climate consequences so that they can protect their citizens. There is the risk of more fires or floods, droughts, hotter or colder days or sea-level rise, depending on the location.

Last year, developed countries agreed to at least double finance for adaptation, and many stakeholders are calling for even greater levels of adaptation funding to match the amounts that are now being spent on mitigation, as established in the Paris Agreement. This will definitely be a big conversation topic at Sharm el-Sheikh.

What is this ‘loss and damage’ issue that we hear so much about?

Because the intensification of these otherwise “natural disasters” is being caused by the rise in greenhouse gas emissions, mostly from rich industrialized countries, developing countries - often the most affected - argue that they should receive compensation. There have been discussions around establishing a ‘Loss and Damage fund’, but nothing concrete.

Around 30,000 people are registered to attend representing governments, businesses, non-governmental organizations and civil society groups. The conference runs from 6 to 18 November in Sharm El-Sheikh, Egypt. 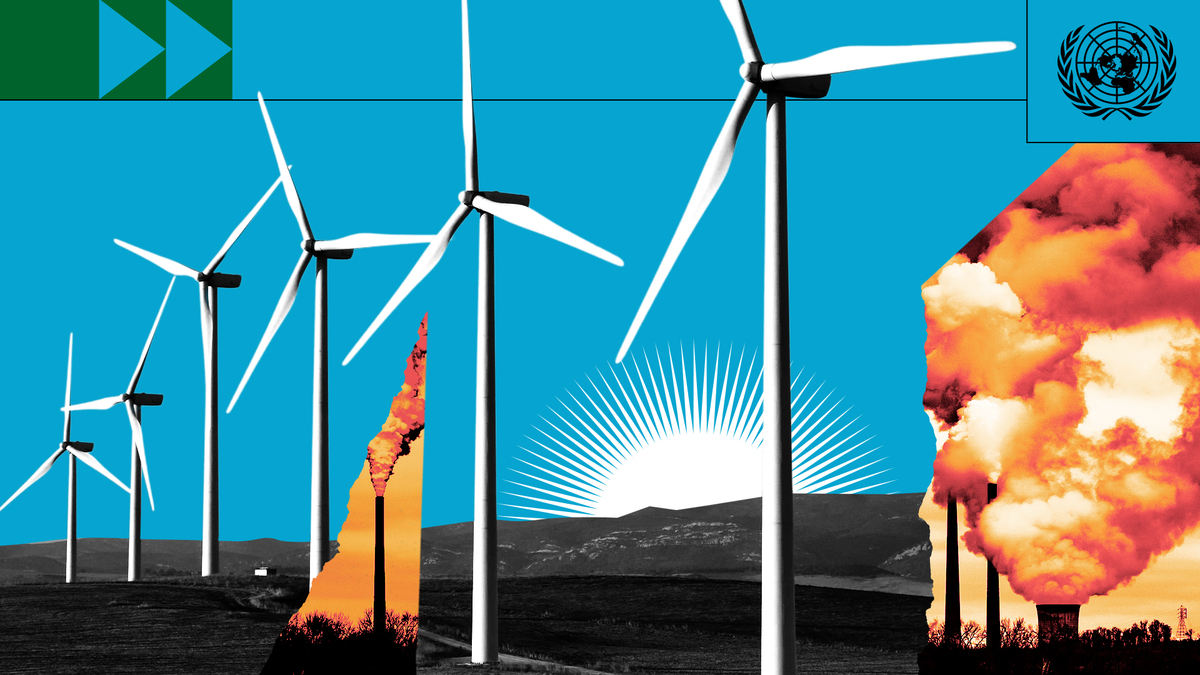