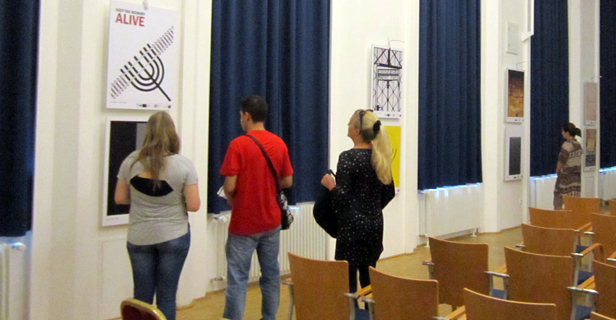 The exhibition of the best designs of the International Poster Competition 2013-2014 on the theme "Keeping the memory alive - Journeys through the Holocaust" can now be visited in Budapest during the Jewish Summer Festival that started on 31 August. The exhibition can be found in the Goldmark Hall that can be accessed through the Dohány Street Synagogue, which is the largest synagogue in Europe. The exhibition contains 16 posters and is open to the public until 14 September.

The posters were designed by students of art and design from 10 different countries, many of whom have no personal connection to the Holocaust . The posters on display are the 16 best designs of the hundreds entered in the competition.

This year is the Hungarian Holocaust Memorial Year and various events are taking place in the country to commemorate the 70th anniversary of the deportation of the Hungarian Jewry. 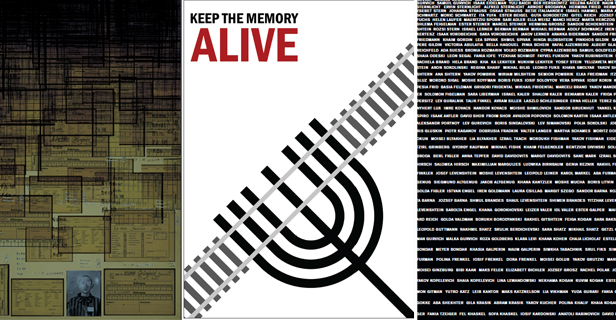