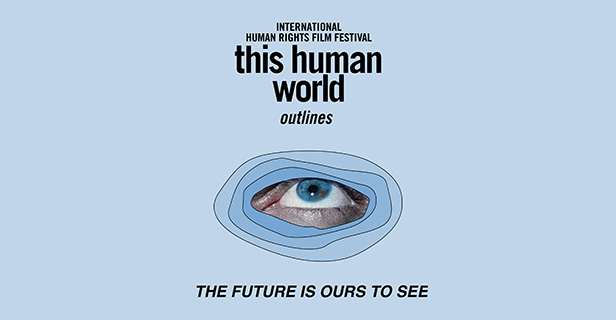 Vienna's first international human rights film festival "This Human World" had its thirteenth and - for the first time this year - virtual edition from 3 to 13 December to mark Human Rights Day 2020.

The annual festival included a short film competition for students held under the auspices of the United Nations Information Service (UNIS) Vienna, the office of the United Nations High Commissioner for Refugees (UNHCR) in Austria, the Climate and Energy Fund Austria and the Chief Executive Office of the City of Vienna for European and International Affairs and in cooperation with schools in Austria, Hungary, Slovakia and Slovenia.

Young people between 10 and 20 years old were invited to submit a short film related to this year's theme "Shaping our future together" to mark the 75th anniversary of the United Nations.

The aim of this competition is to bring human rights and the Universal Declaration of Human Rights with its 30 articles closer to young people, giving students an opportunity for critical reflection and offering a platform for young, committed filmmakers to present their work.

This year, the three prize-winning films were from Slovakia and Austria. First prize went to "Let's build the future together" by 18-year-old Lucia Poláková from Senica, Slovakia.

"The experimental film by Lucia Poláková convinces with linguistic grandeur and visual reality. A film that is characterized by the courage to think out of the box. 'Let's build the future together' does so without any condemnation and instead focuses on the power of action and collectiveness," said Ruth Fartacek, a member of this year's jury.

The second prize was awarded jointly to "Dark dreams on my mind" by a group of 17-year-old students from Trnava, Slovakia, and "Vienna Times, 31 October 2050" by the school class 4B from Bundesgymnasium 18 Klostergasse in Vienna, Austria.

All winning entries and the jury statements can be seen here.