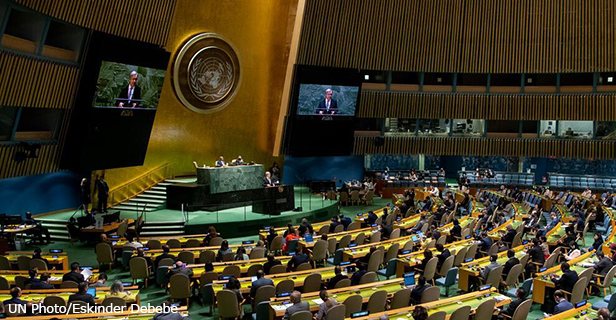 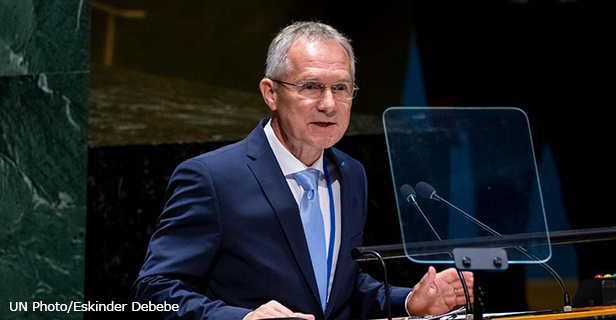 Hungarian President of the General Assembly

Mr. Kőrösi's has held several roles within his country's Ministry of Foreign Affairs, his most recent post being Director of Environmental Sustainability at the Office of the President of Hungary. He has been involved with the UN for several years and served as Vice-President of the General Assembly during the 67th session in 2011-2012. 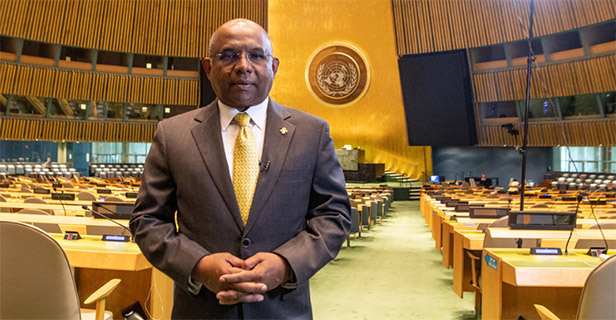 “The General Assembly is the only body which has the 193 countries represented and this body, when it speaks unanimously, when it decides on a matter, that is the international conscience”. -- Abdulla Shahid ahead of the 76th General Assembly session.

Watch his speech at the opening of the 76th session 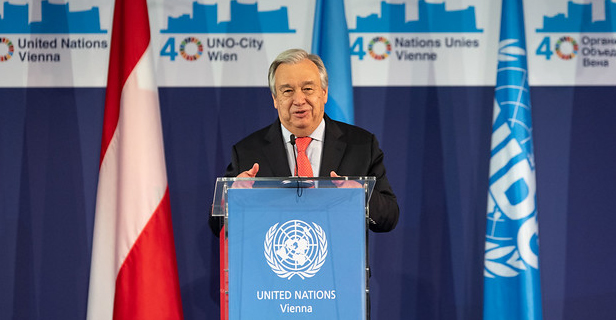 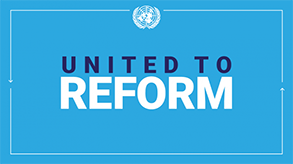 Agenda of the 77th session of the United Nations General Assembly 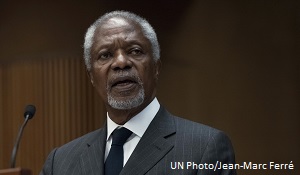 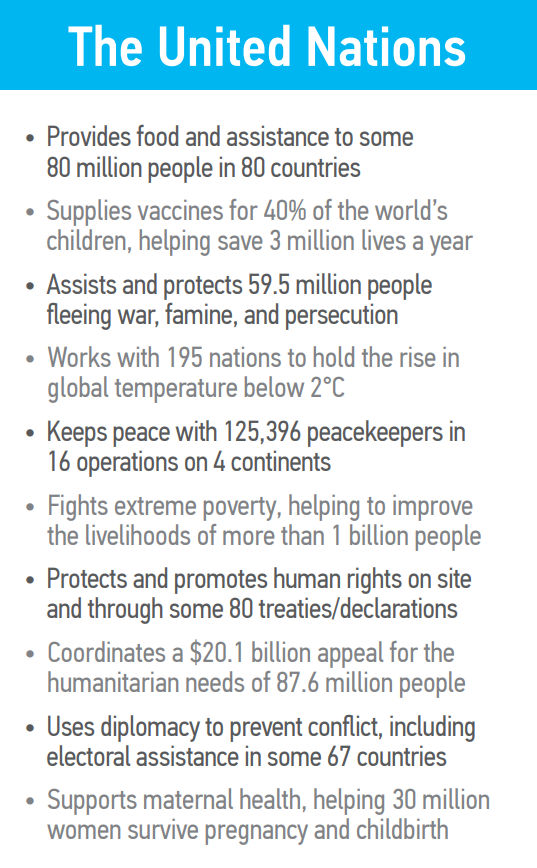