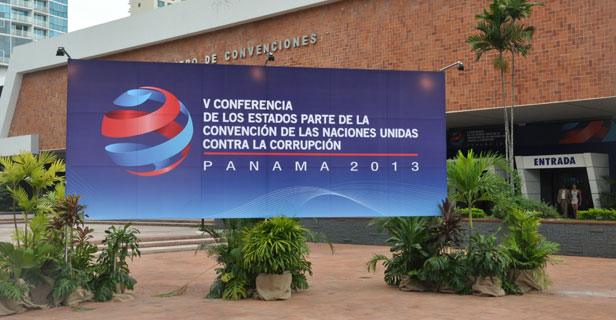 Listen to an interview with Dimosthenis Chrysikos UNODC Crime Prevention and Criminal Justice Officer talking about corruption in sport.

Find about the conference resolutions and decisions here