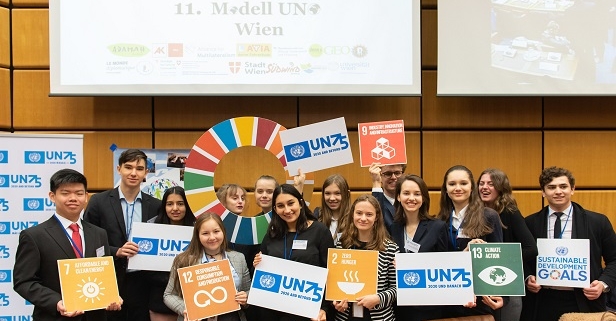 The three-day-long Model United Nations conference "Modell UNO Wien" was held at the Vienna International Centre in February 2020 with the participation of 130 students from 27 German and Austrian high schools. The closing ceremony took place on 28 February.

In their speeches, they all highlighted the importance of multilateralism to help reaching the 17 Sustainable Development Goals by 2030. They also addressed the fundamental importance of the participation of young people in discussions about how to create a better world, especially in the context of the 75 th anniversary of the United Nations.

After the introductory remarks, the final general debate was held. Throughout the conference, the students discussed a wide range of current topics, including: The right to save the planet, Global Diet: Is food ready?, Animal experiments: The joy of one another's suffering?, Piracy, Digital warfare, Myanmar, Genetic engineering and Space Debris - A Landfill Above Our Heads? The event ended with voting on the resolutions on these topics. 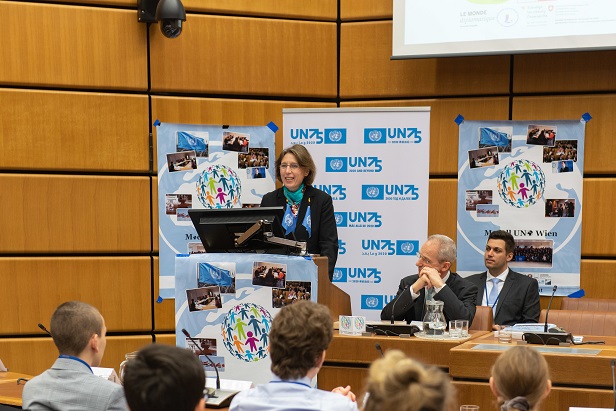