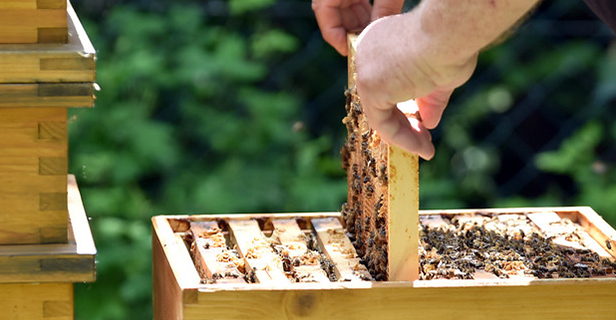 "I am asking leaders not to come with beautiful speeches but to come with concrete plans to promote the climate action we need." UN Secretary-General António Guterres

The Summit will showcase a leap in collective national political ambition and it will demonstrate massive movements in the real economy in support of the agenda. Together, these developments will send strong market and political signals and inject momentum in the "race to the top" among countries, companies, cities and civil society that is needed to achieve the objectives of the Paris Agreement and the Sustainable Development Goals.

"We need to tax pollution, not people, and to end subsidies for fossil fuels…..What we are doing is using taxpayers' money - which means our money - to boost hurricanes, to spread droughts, to melt glaciers, to bleach corals. In one word - to destroy the world."

What is the United Nations doing about climate change?

The UN-backed Intergovernmental Panel on Climate Change (IPCC) is an objective source of scientific information. Through the IPCC, the United Nations provides policymakers with scientific data on climate change, its impacts and future risks, as well as options for adaptation, resilience and mitigation. Its Fifth Assessment Report in 2013 concluded that climate change is real and human activities are the main cause.

The UN family is in the forefront of the effort to save our planet. The UN provides a forum for bringing the world together to take collective action on climate change, through the UN Framework Convention on Climate Change (UNFCCC). In the field, the UN also works to assist countries transition to climate-resilient and low emissions strategies while also helping those especially vulnerable to the effects of climate change to adapt to a more unstable climate.

The 1992 "Earth Summit" led to the establishment of the United Nations Framework Convention on Climate Change (UNFCCC) as a first step in addressing the climate change problem. Today, it has near-universal membership with 197 countries having ratified the Convention. In 1997 the Kyoto Protocol was adopted which legally binds developed country Parties to emission reduction targets.

At the 21st Conference of the Parties in Paris in 2015, Parties to the UNFCCC reached a landmark agreement to combat climate change and to accelerate and intensify the actions and investments needed for a sustainable low carbon future. The Paris Agreement builds upon the Convention and - for the first time - brings all nations into a common cause to undertake take ambitious efforts to combat climate change and adapt to its effects, with enhanced support to assist developing countries to do so. As such, it charts a new course in the global climate effort.