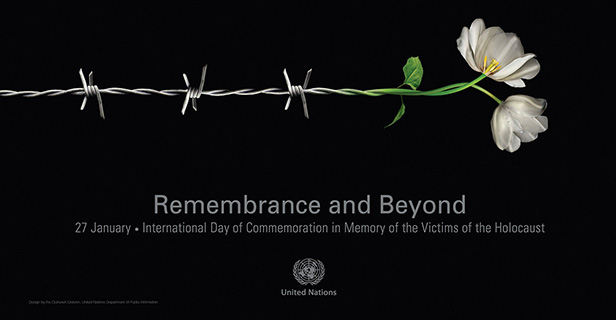 "The Holocaust was the culmination of two millennia of discrimination, attacks, expulsions and periodic mass killings of Jews. It should have ended antisemitism for good. But it did not.

As we remember those who died in the Holocaust and honour the survivors, our best tribute is the creation of a world of equality, justice and dignity for all." 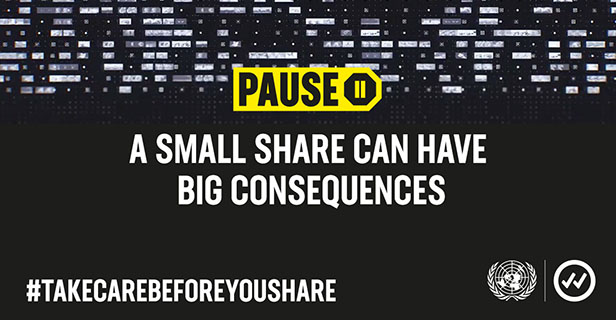 A short pause before you share online will help to break the chain to stop misinformation from damaging our world. More... 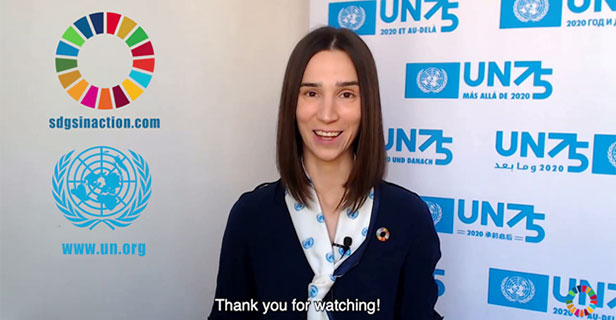 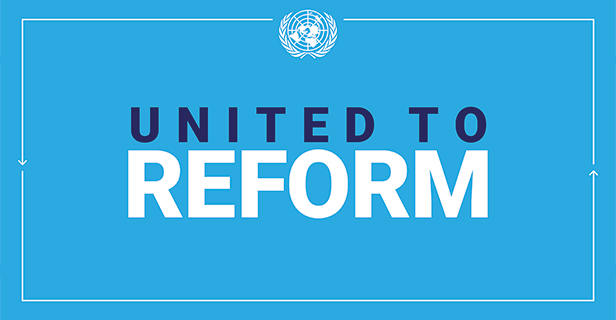 UN Secretary-General António Guterres has made proposals to reform the United Nations since the beginning of his term in January 2017. To improve the delivery of our mandate, the United Nations is making sweeping changes in the following areas: development, management, peace and security. Find out more here...

Online screening of the movie "The Albanian Code" on 26 January 2021 to mark the International Day of Commemoration in Memory of the Victims of the Holocaust.
Register for the event by 24 January here.

Invitation: Virtual Commemorative Ceremony to mark the International Day of Commemoration in Memory of the Victims of the Holocaust - Wednesday, 27 January 2021, 12:00 noon, on UNIS Vienna’s Youtube Channel

For further information on past events and the latest on Ciné-ONU , visit the Events Page

See the latest photos , videos , audio as well as press releases and media events in the Media Room

Out Now: 2020 Report of the Secretary-General on the Work of the Organization

Find out how you can visit the UN in Vienna

On-site guided tours of the Vienna International Centre are temporarily suspended as a COVID-19 prevention measure.