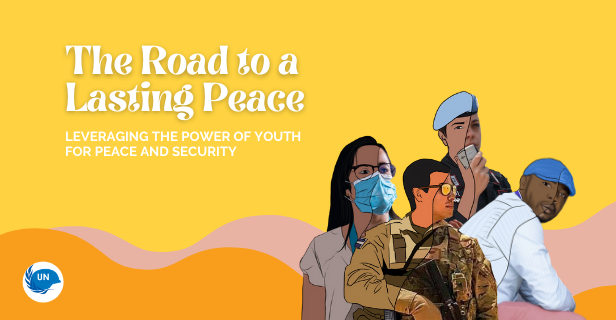 The Comprehensive Nuclear-Test-Ban Treaty: a success story ready for completion

As news headlines herald a return to a darker age of nuclear brinkmanship, with fears that different states might develop, test or even use nuclear weapons, 176 countries have chosen to take a bold stand.

The 25th anniversary year of the Comprehensive Nuclear-Test-Ban Treaty (CTBT), which opened for signature on 24 September 1996, has generated fresh momentum towards securing a world free of nuclear testing by anyone, anywhere, for all time.

In the past year alone, Dominica, Equatorial Guinea, The Gambia, São Tomé and Príncipe, Timor-Leste, and Tuvalu have stepped up to ratify the Treaty, recognising that the international community’s best protection against nuclear threats is to strengthen and reinforce the global nuclear disarmament and non-proliferation regime, of which the CTBT is a core element.