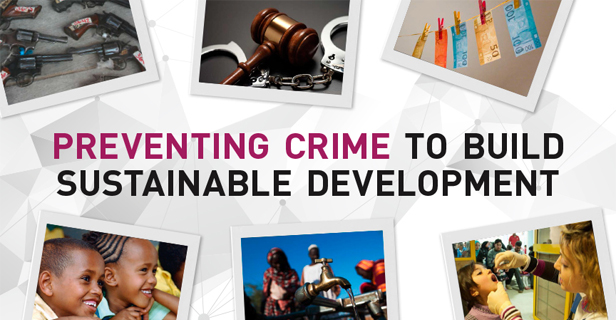 The Effect of Transnational Crime on Sustainable Development

"There has been a growing realization that weak rule of law and lack of good governance pose a major threat to social and economic development the world over, and that they have hindered progress in attaining the Millennium Development Goals," said the Executive Director of the United Nations Office on Drugs and Crime (UNODC), Yury Fedotov.

To achieve sustainable development we need to counter the destabilizing effects of crime and violence, with crime prevention efforts alongside effective criminal justice institutions underpinned by human rights.

In the months leading up to the 13 th UN Crime Congress in April 2015, various forms of transnational organized crime have been highlighted to demonstrate their detrimental effects and to show their impact on societies' ability to develop in a sustainable way. 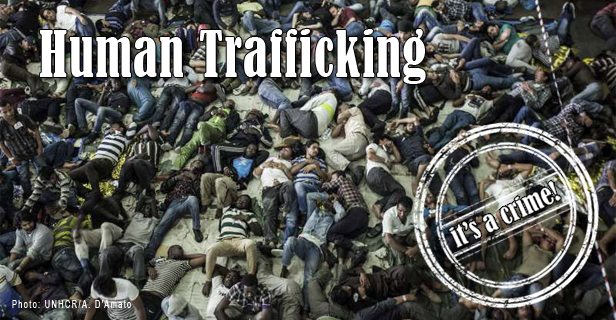 Trafficking of people by organized criminal gangs devastates people's lives and undermines governments and the rule of law.

Read more on Human Trafficking and what you can do about it.

It's a crime: Migrant Smuggling

People searching for a better life often end up in the hands of profit-seeking smugglers as they seek to escape poverty, lack of opportunity, natural disaster, persecution and conflict.

Migration is a positive force for development. Yet, when migration is organized illegally by criminal groups for profit, its effect may be outweighed by the negative impact of transnational organized crime and corruption. Smuggled migrants are also less likely to send remittances to their families once they reach their destination, which hinders economic development.

Thousands of people have drowned at sea or perished in deserts while being smuggled. According to the UN Refugee Agency (UNHCR) at least 218,000 people attempted to cross the Mediterranean in 2014 with 3,500 lives lost.

Read more on Migrant Smuggling and what you can do about it. 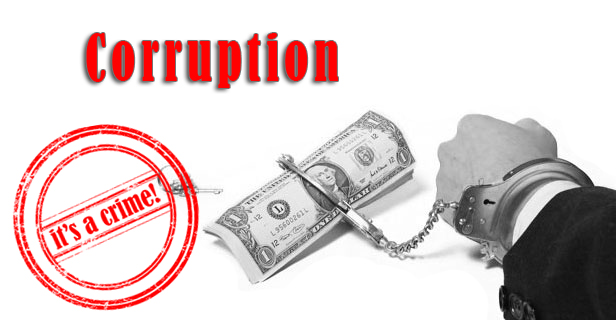 "Corruption is the thief of economic and social development; stealing the opportunities of ordinary people to progress and to prosper" said the Executive Director of the United Nations Office on Drugs and Crime, Yury Fedotov.

Corruption is the single greatest obstacle to economic and social development around the world. But it does not just steal money from where it is needed the most; it leads to weak governance, which in turn fuels organized criminal groups. It deters development, by discouraging investment, undermining institutions and contributing to instability. The impoverished suffer the most, with public funds and foreign aid diverted away from vital projects.

The World Bank estimates that between US$20 and US$40 billion are lost from developing countries every year because of corruption.

Read more on Corruption and what you can do about it. 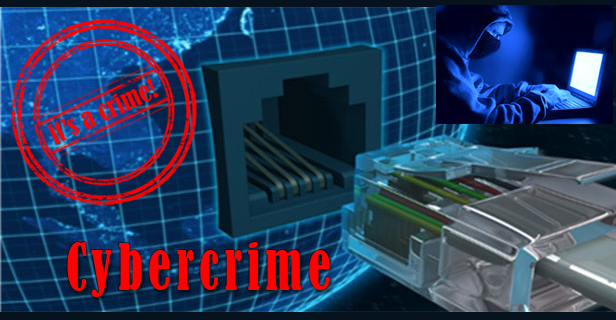 As the Internet has grown and become an essential part of our lives, so criminals have taken advantage. Cybercrime is now one of the fastest growing forms of transnational organized crime.

Cyberattacks and other forms of cybercrime flourish in countries where there is less development, especially when countries lack funding or capacity to tackle the crime; and well-organized transnational criminal groups make lucrative revenues by taking advantage of such weak regulation and legal loopholes.

Cybercrime has rapidly grown into a business that may exceed US$3.0 trillion a year.

Read more on Cybercrime and what you can do about it. 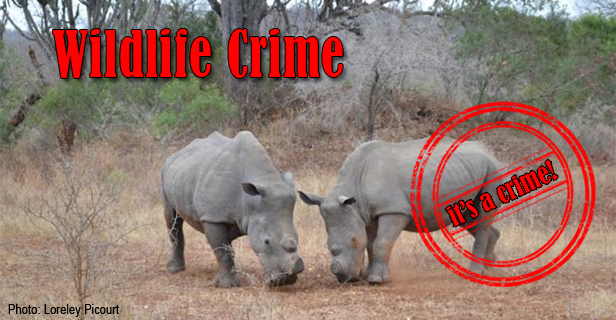 Wildlife and forest crime undermines the efforts of rural communities and indigenous peoples to manage their natural resources in a sustainable way. Vulnerable communities are exploited by the criminals and may become involved because of their perilous economic situation.

Read more on Wildlife Crime and what you can do about it.

Read more on each crime and how it affects development:

It's a Crime: Wildlife Crime

Report : Successes and challenges in implementing comprehensive crime prevention and criminal justice policies and strategies to promote the rule of law at the national and international levels, and to support sustainable development (Also available in SP, FR, AR, CN, RU)

Report of the Secretary-General on the State of Crime and Criminal Justice Worldwide (Also available in SP, FR, AR, CN, RU)